Blog
Home » Blog » Graduate to a Straight Smile with Invisalign

Graduate to a Straight Smile with Invisalign 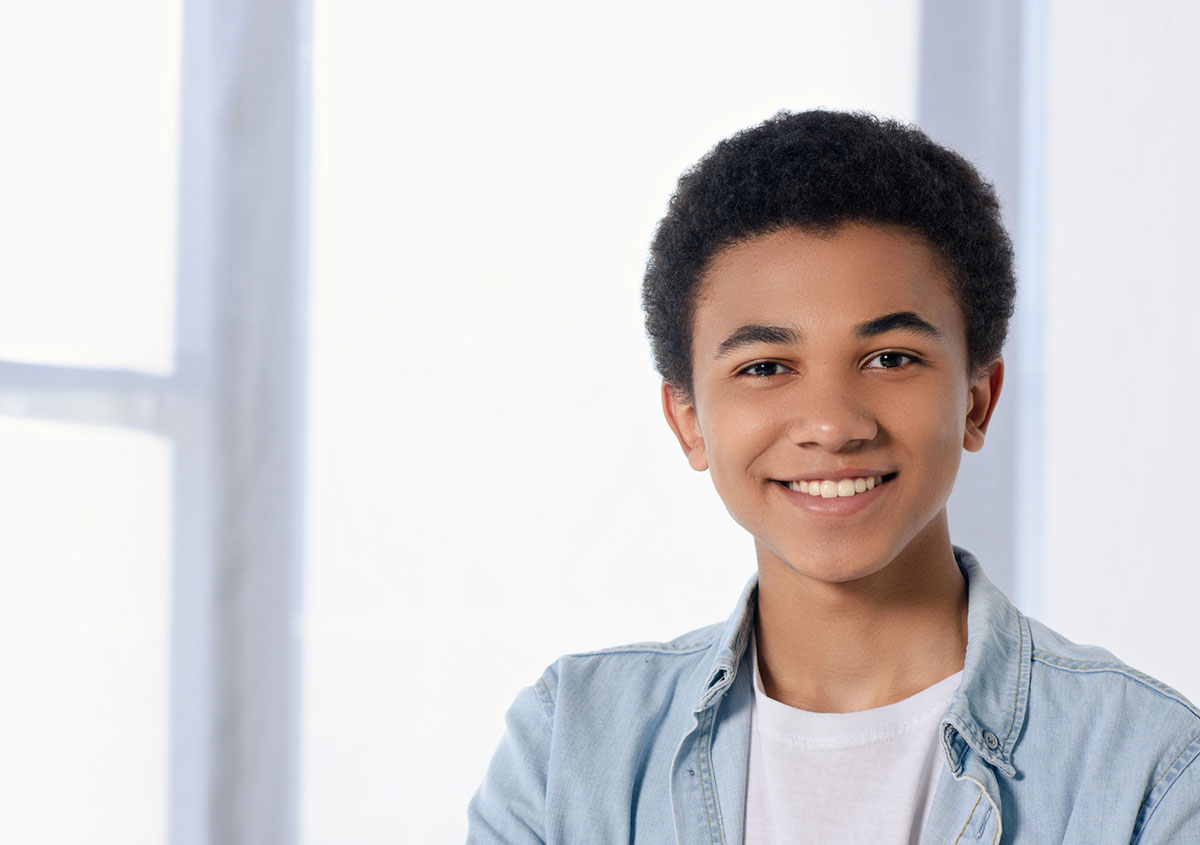 It’s graduation season, the time of year for endings and new beginnings. Whether the graduation you’re celebrating is to a new job or a traditional graduation from college, high school, middle school, or otherwise, there is no better time to start your journey with the Invisalign that is right for you.

The adolescent crowd, specifically those who are heading into middle school, high school, or even college, has the biggest affiliation with orthodontics. But they don’t necessarily want to flaunt a metal mouth as they head into a new phase of life. For many teenagers, getting braces that are barely noticeable is the goal. Enter Invisalign Teen.

Specially designed for teenagers, Invisalign Teen works the same as the basic Invisalign, with a few tweaks. Eruption tabs are built into the trays to leave room for any adult teeth that have yet to erupt in your teen’s mouth. This ensures that the teeth will go into alignment as soon as they make their appearance.

Invisalign Teen is also equipped with compliance indicator dots, which fade away over the course of the two weeks that your teen wears each set of trays. These dots alert your Haymarket Invisalign provider as to whether your teen is wearing their aligners as much as they’re supposed to in order to get the biggest benefit.

Invisalign Teen also comes with a few replacement trays built into the price, should your teen accidentally break or lose one of their trays. What most Invisalign providers have discovered, though, is that teenagers are so thrilled to have Invisalign instead of metal braces that they are some of the best and most careful patients.

If you didn’t have a relationship with orthodontics as a teenager, or if you did but you didn’t wear your retainers afterward and your teeth and shifted out of alignment again, traditional Invisalign can be your new best friend.

Invisalign Full, also known as Invisalign Complete, is the most common of all Invisalign treatments. Aligners are worn on both the top and bottom teeth and the entire treatment takes an average of one year to complete but could take longer. Every patient is different and the complexity of your case, your compliance with wearing the aligners, and the willingness of your teeth to move as they’re supposed to will all affect the length of treatment.

These same factors affect the success of another treatment known as Invisalign Lite or Invisalign Express. The treatment time is typically shorter because the goal is to correct only minor orthodontic problems like mild overcrowding, spaces or a few crooked teeth. Usually, only about 14 trays are needed for Express treatment, compared to double or more for traditional Invisalign. That translates to about six months of alignment. Sometimes patients choose Invisalign Express to correct very small alignment problems so their teeth are fully straight before they undergo cosmetic dentistry, like porcelain veneers or teeth whitening.

No More Degrees of Separation

Ready to move your teeth to where they belong? Ready to have a smile you can be proud of, no matter what stage of life you’re in? Schedule a consultation with Dr. Sina Reangber, Haymarket Invisalign provider at LifeTime Smiles.

Back to Blog Page

WHAT OUR PATIENTS SAY ABOUT US